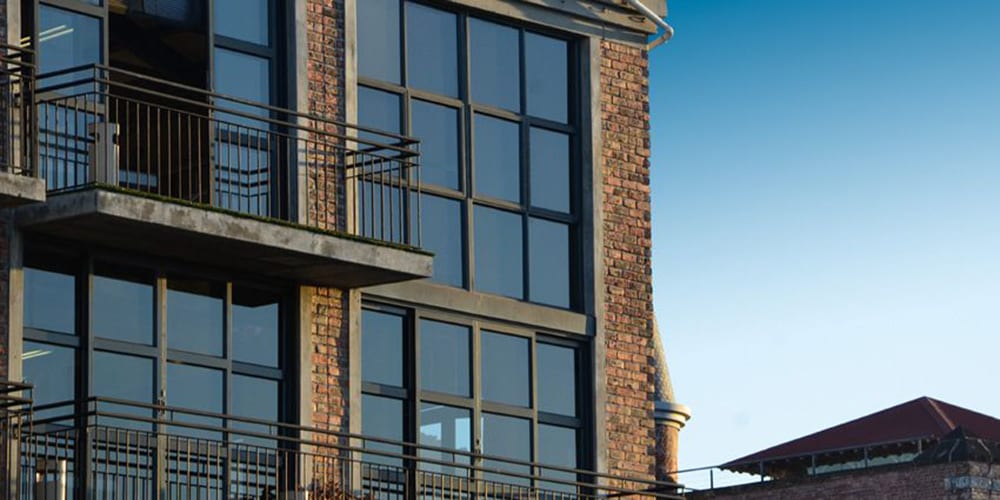 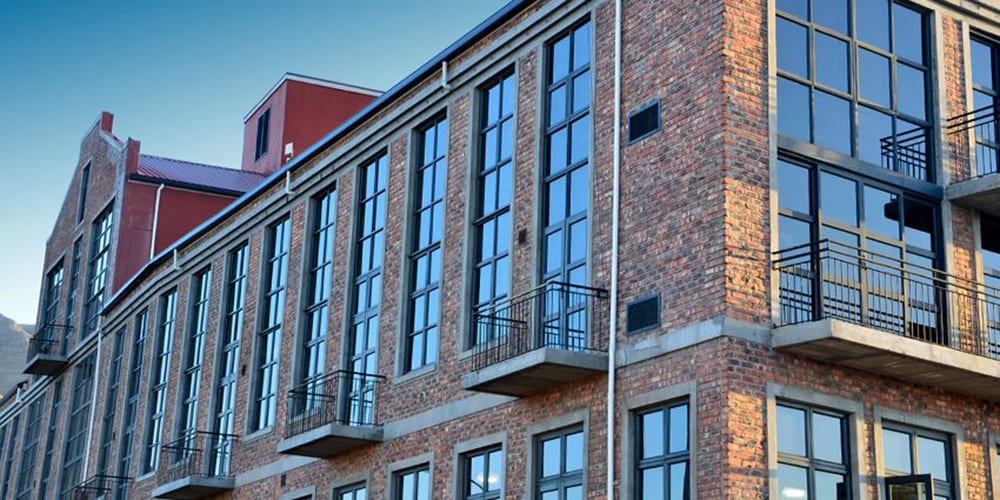 The Old Castle Brewery building was completed in 1902. Over 100 years later A

volume were custom designed to achieve the vision of “Big old industrial space”, that would blend seamlessly with the

original  buildings. The windows are equipped with large opening areas for

natural ventilation, taking into account the high wind location of the building. All high performance

glazing was used to promote energy saving and maximize natural light. The aesthetic and functional appeal is apparent.

Woodstock was originally named ‘Papendorp’.  From a country estate in the middle of the 18th century it gradually developed into a line of houses along a dusty main road.  During this period it became almost solely a sea-side bathing resort, but continued to become more industrialized and urbanized.  In 1884 it was the third largest town in the colony and completely self-supporting.

The name was changed from ‘Papendorp’ with its associations with fishing and ‘wreckers’, to New Brighton and finally to its present name, Woodstock.

By 1952, the old Woodstock beach had been incorporated into the Foreshore scheme. Beach Rd, Woodstock the address  of the Old Castle Brewery Building is reclaimed land that was originally, you guessed it, a beach! 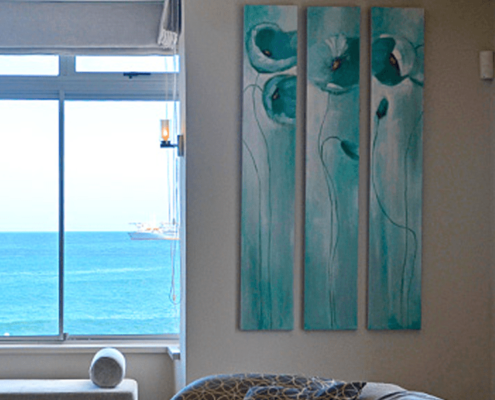 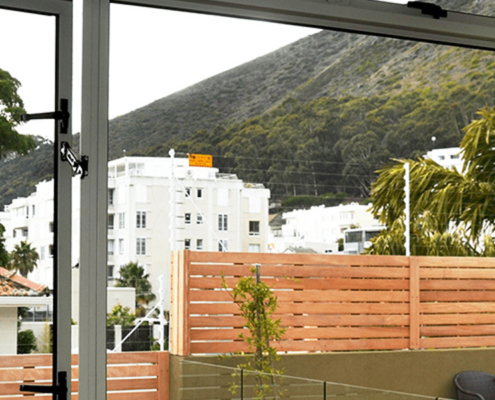